How do Pipe and Tube Bending Machines Work?

Avoid excessive arcs, arbitrary curves, compound bends and arcs greater than 180 °, when designing and exhausting pipes. Excessively large arcs not only make the tooling bulky but also are limited by the size of the tube and pipe bender tool. The design of arbitrary curves and compound bends is very unreasonable, which greatly hinders mechanization and automated pipe bending machine production, making it difficult for the operator to get rid of cumbersome manual labor. The arc greater than 180 ° bender makes the pipe tube bender unable to remove the mold.

The bending radius should try to achieve "one tube and one die" and "multiple tubes and one die". For a pipe, no matter how many bends and bending angles, its bending radius can only be one, because the metal pipe and tube bending machine does not replace the module during the bending process, which is "one pipe and one mold". "Multiple tubes and one mold" mean that tubes of the same diameter should use the same bending radius as far as possible, that is, using the same set of modules to bend different shapes of tubes, so as to help reduce the number of modules. 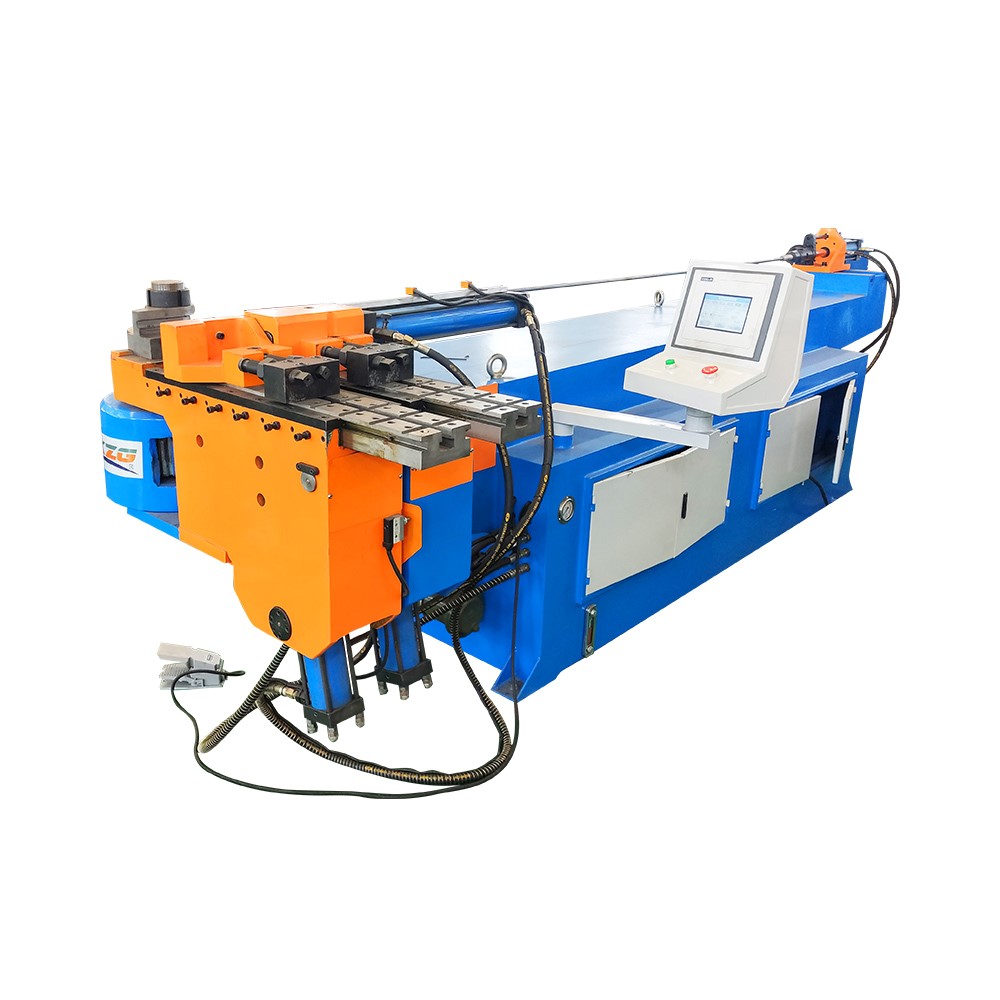 The mandrel and its position

During the bending process, the bender mandrel mainly plays the role of supporting the inner wall of the bending radius of the catheter to prevent its deformation. If the mandrel is not used for bending the pipe material on the machine tool, its quality is difficult to guarantee. There are many types of mandrel, such as column mandrel, universal single, double, three, four ball head mandrel, oriented single, multi-ball head mandrel, etc.

In addition, the position of the mandrel also has a certain effect on the metal pipe bender. Theoretically, bending of the catheter, its tangent should be flush with the tangent of the bending die. However, a large number of tests have proved that 1 to 2 mm in advance is better, at this time the quality of the bending tube Ideal. Of course, too much advancement will cause the so-called "goose head" phenomenon on the outer wall of the curved part.

Knowing the above five factors, the following is a detailed introduction to how the pipe and tube bending machines works. 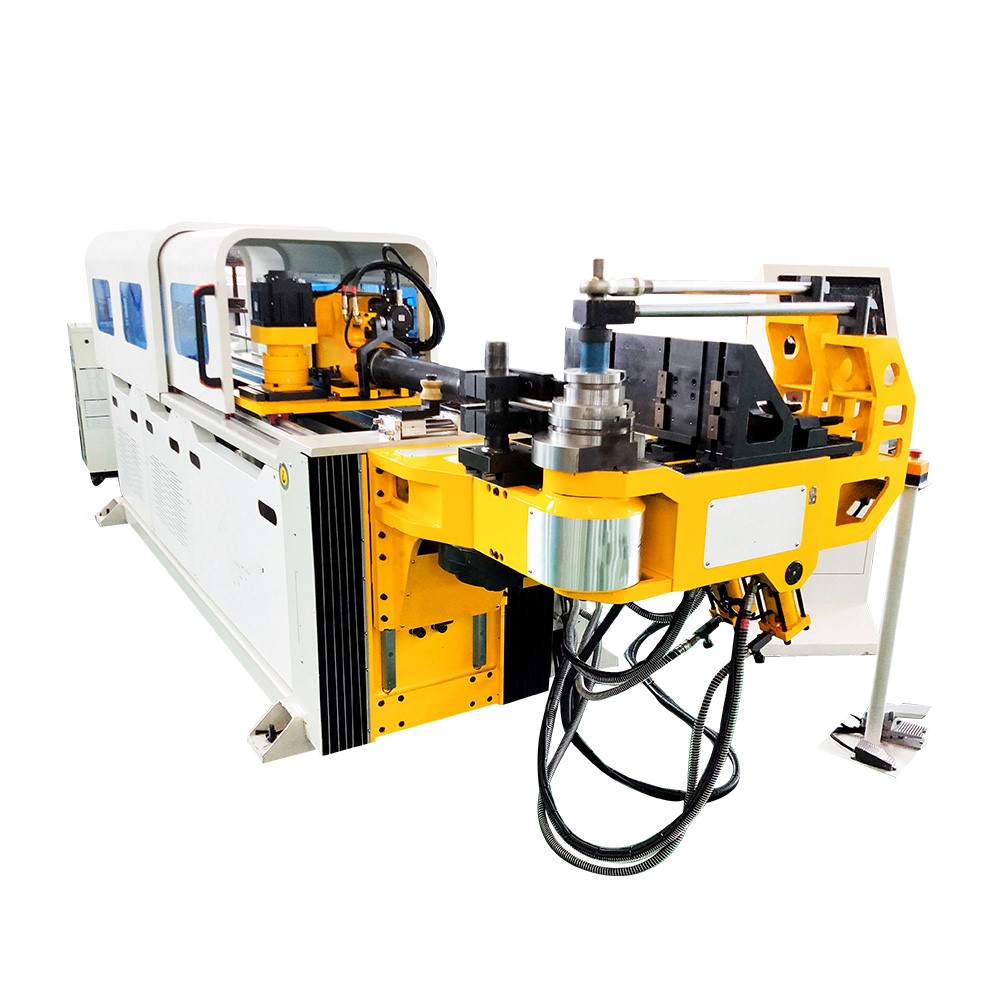