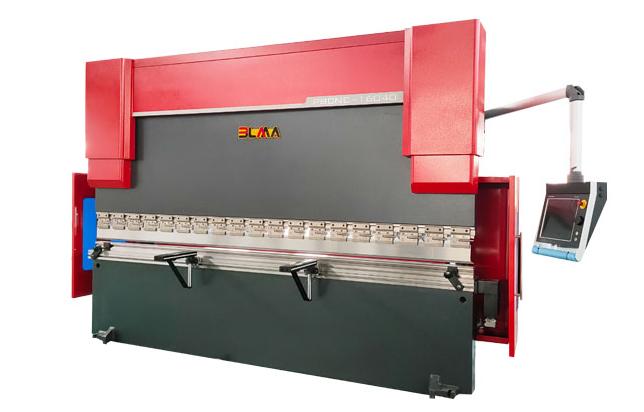 No pressure in the system or non pressure going up

Impact sounds during fast down

The slider did not move quickly down.