The common laser cutting machine control systems are as follows:

NCStudio is based on the Microsoft Windows operating system and takes full advantage of the power of 32-bit computing and multitasking. At the same time, the standard Windows-style user interface is easy to operate, reliable and easy to learn. 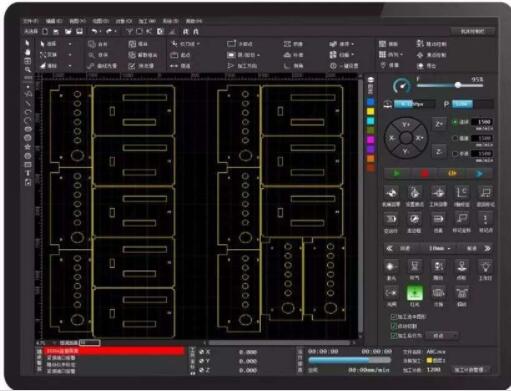 CypTube software must be used with a dongle and control card for actual process control. When CypTube is running on a computer without a dongle, it will be in demo mode and you will have normal access to all functions except process control. Therefore CypTube can be installed on a separate laptop for pre-processing design. 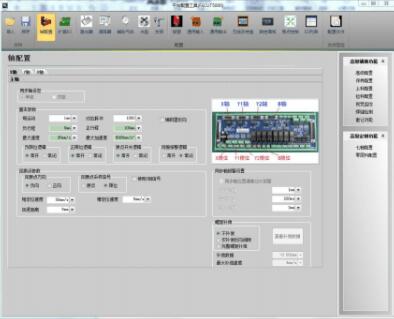 This is a relatively old board card control system, PIC system can be integrated to run on an ordinary computer, using the background software to control the analog signal transmission, the control system is very old, but belongs to the Kaiyuan system.

PA system is an open CNC system (CNC) based on PC technology, and its advanced technology has been adopted by many automation companies in the world.

Beckhoff is based on Windows operating system, but Windows itself is a non-real-time system, which is theoretically unsuitable for industrial control. In this regard, Beckhoff ' s Windows operating system and Twincat control software's system resource matching function and priority setting function can ensure that even if Windows crashes, Twincat still works normally. Windows The Beckhoff 's control is in the form of a soft PLC, where the control software and the system software are all computed on the CPU of the IPC.