The difference between different bending systems

With the popularity of the hydraulic press brake, the machine's operating system is also developing more and more to meet the needs of use, from ordinary circuit control to the current system diversified control, technology is gradually mature. Today, the system is still in the direction of personalized human development. But how do you choose among so many systems? We'll show you the differences between the different systems.

We will compare the systems according to the above data:

Taking ESTUN's E21 system as an example, the simplest programming method is to input X (bending distance) and Y (bending Angle controlled by pressing distance) data, as shown in Figure 1: 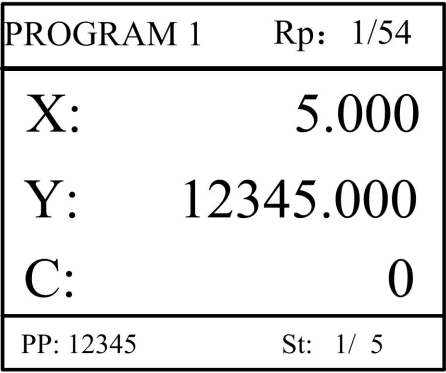 The Y-axis value of the data should be calculated empirically. And the system screen is very small, 160 by 160; No intuitive feedback at the end of programming; Control up to 2 axes (non-servo motor).

First of all, the screen of the E300 system in the later stage of the E series is enlarged by 640*480. Secondly, it is equipped with automatic calculation function. When the bending Angle and corresponding mold are input, the system automatically calculates the Y value and comes with Angle compensation function. But there is no programming end no intuitive feedback, up to 3 axis control. 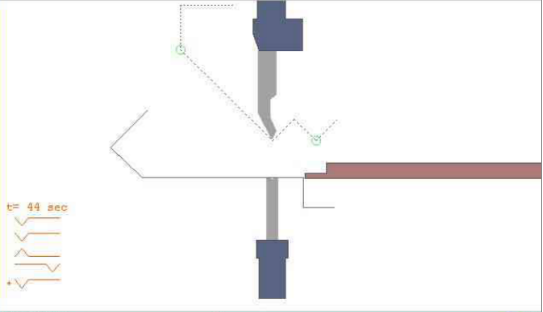 Finally, compare the DA66T. First, it has a large 17 "screen. Then, 2D programming and 3D display effect are added (Figure 3), which is more convenient to observe the interference between the bent edge and the edge, and can support up to 8 axis plus compensation.

Many types and functions of systems need to be considered according to your product and your requirements for automation. For example, the early E21 system if only a simple bend can choose it, if you have a complex workpiece need to improve automation, recommended to choose the latter several.