Laser technology, together with computer technology, semiconductor technology, and atomic energy technology, is one of the world's four great inventions in the 20th century and has had a huge impact on the development of the entire society. The laser is widely used in all walks of life because of its good directivity, monochromaticity, and high energy concentration. From daily necessities, food, housing, and transportation, to all aspects of processing and manufacturing in the industrial field, to medical beauty, lasers are everywhere, affecting all aspects of public life. From the perspective of the development of a country's laser industry, the overall industrial manufacturing level can be seen to a certain extent.

Globally, the United States, Germany, and Japan are leading countries in the laser industry and technology. Due to the limited space of the article, this article will select ten representative laser companies in the world, and the following rankings are in no particular order. Through the general introduction of these companies, you can see the general outline of the development of the laser cutting machine. 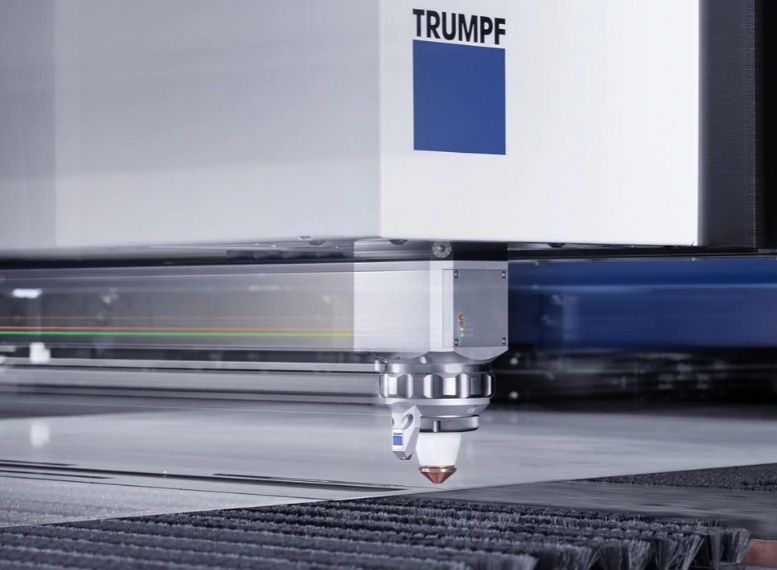 Speaking of Germany, everyone may be full of praise for German machinery manufacturing technology. TRUMPF is a world-renowned brand of laser cutting machines and a giant in the laser cutting machine industry. The TRUMPF Group is headquartered in Ditzingen, Germany and was founded in 1923. It has more than 90 years of machine tool production history and is one of the world's markets and technology leaders in the field of machine tool and laser industrial production. At the beginning of its establishment, TRUMPF was just a machinery factory. With the development of the market, TRUMPF has undergone many changes and innovations. Now it has developed into a world leader in the fields of industrial machine tools, laser technology, and electronic technology. At present, TRUMPF has more than 12,000 employees and more than 70 subsidiaries, with production bases located in Germany, France, the United Kingdom, Italy, Austria, Switzerland, Poland, Czech Republic, the United States, Mexico, China, and Japan.

Their laser cutting machine is not only fast in cutting speed, stable in operation, and good in cutting effect, but also convenient to replace the cutting head and clean the lens. But the manual operation function is not very useful.

Swiss Bystronic Group was established in 1964 and joined Conzzeta Holding Company of Switzerland in 1994. It is one of the most famous corporate groups in Switzerland. In 1983, Bystronic manufactured the first CO2 laser cutting machine and put it into use, thus starting its journey in the laser industry.

Bystronic develops and provides the world's leading sheet metal processing systems, including laser cutting systems, bending machines, and related automation and software solutions. The company is headquartered in Niederonz, Switzerland, and the other three development and production bases are located in Gotha, Germany, Tianjin, China, and Shenzhen, China. The manual operation of Bystronic's laser cutting machine is very good. The adjustment of processing parameters is very simple and easy to understand and is the first choice of ordinary operators.

Japan Tanaka Co., Ltd. was established in 1917, specializing in cutting technology research. In 1989, TANAKA developed the first oscillator-equipped laser cutting machine, which opened the prelude to laser cutting of medium and thick plates. His laser equipment is mainly a gantry-type large-format laser cutting machine, which has the advantage of cutting medium and thick plates, and the thickness of the plate can reach 30 mm. Secondly, the working table is larger (it can be used as a working table with a length of tens of meters and a width of 3-6 meters. ). For example, a 3*9 or 2* 6 meter board can be cut directly on the worktable. The disadvantage is that the laser generator moves randomly, so it is heavy. When cutting thin plates below 3mm, the speed is much lower than that of a desktop laser cutting machine.

Mazak's laser cutting machine is very smart. It can not only cut three-dimensional workpieces but also has special contour cutting and software. It is also equipped with tools for tapping, chamfering, and screwing holes after laser cutting.

Messer was established in 1898, specializing in manufacturing laser cutting, tailor-welded complete sets of equipment, plasma cutting, and oxygen gas cutting equipment. Currently, there are five production bases in the world, located in Germany, the United States, China, India, and Brazil.

Han's Laser Technology Industry Group Co., Ltd. was established in 1996. It specializes in providing a complete set of laser processing solutions and related supporting facilities. It is a technological enterprise specializing in the production and sales of industrial laser equipment and its supporting products. Han's Laser is a leading enterprise in China's laser industry. At present, it has a number of international invention patents, domestic patents and computer software copyrights, and a number of core technologies are at the international leading level. Hanslaser is one of the only companies in the world that has an "ultraviolet laser patent". 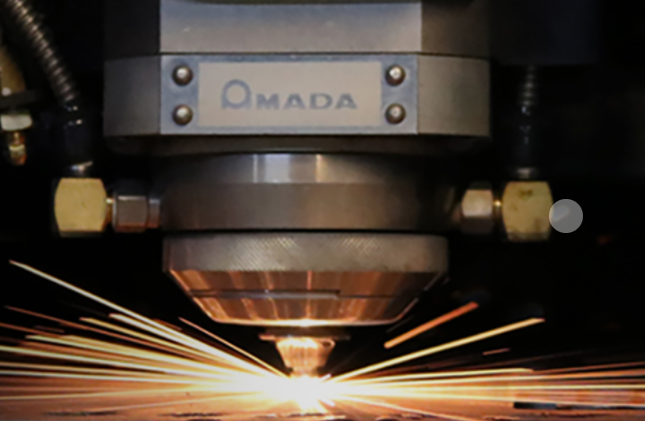 AMADA CO., LTD was established in 1946. It is a large multinational company specializing in the production of sheet metal processing machinery such as CNC punch presses, bending machines, plate shears, and laser cutting machines. In 1955, a band saw disc named contour was developed and manufactured. In 1965, the American Torc-Pac brand and the French Promecam brand were bought out and sold under the name of Amada. Therefore, Amada has entered a period of rapid development and has become a world-class brand in the sheet metal industry, enjoying a high reputation in developed countries such as Japan, the United States, and Europe.

Established in 1921, Mitsubishi is the only manufacturer in the laser field with a full set of patented laser processing technology. From the vibration generator to the numerical control system, the core technology of the laser cutting machine is all from Mitsubishi, ensuring the international leadership of a single technology and achieving perfect integration. As the pioneer of carbon dioxide laser cutting machine, Mitsubishi enjoys patented technologies such as an exciting three-axis orthogonal vibration generator, high-speed energy sensor, and fixed-length optical path. 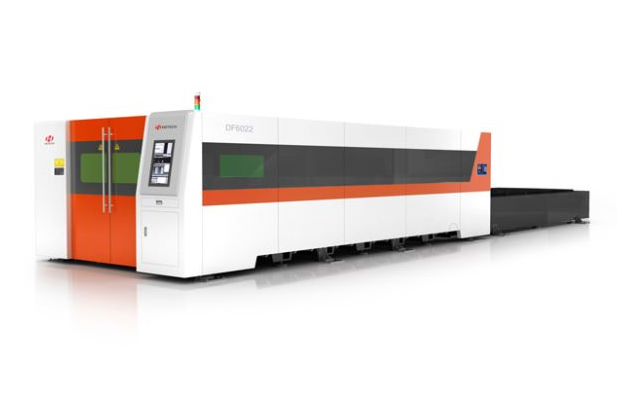 Huagong Technology Industrial Co., Ltd. was established in 1999. In 2000, Huagong Technology acquired the internationally renowned laser cutting and plasma cutting system companies-Australia Farley and LaserLab. The two companies have more than 900 customers in 22 countries and regions. Subsequently, a new generation of 15,000 watts ultra-high-speed laser cutting platform was introduced, and a 10,000-watt cutting head and a new generation of high-speed CNC system were independently developed. It is a high-tech enterprise focusing on lasers in the Chinese capital market.

The Sino-Italian joint venture Shanghai Lianhe Prima Co., Ltd. was established in 2003 and was jointly funded by Italy Prima Industrial Company and Shanghai Tuanjie Bystronic CNC Equipment Co., Ltd. Combining the advantages of two professional laser processing equipment manufacturers in China and Italy, and relying on international leading professional manufacturing technology, management experience, and brand advantages, it has become one of the joint-stock enterprises who is most comprehensive product variety, best technology, and largest high-tech in the laser processing equipment industry in China. The market share in China has reached more than 50%.